WHY DOCTORS SHOULD DECIDE OVER THE USE OF BIOSIMILARS

Currently, biopharmaceuticals that that have the same active pharmaceutical ingredient (API) but originate from different manufacturers cannot be substituted or switched with each other at the pharmacy. Doctors alone determine which pharmaceutical preparation a patient receives.

However, this is supposed to change in 2022 with new legislation on automatic substitution coming into force. A step that harbours many risks. Ten reasons for why the decision over substitution should continue to remain solely with doctors.

Reason 1: Biosimilars are highly similar – but not identical

Numerous studies have proven that there are no relevant differences between biosimilars and their reference product in terms of quality, security and efficacy. They are therapeutically equivalent and thus interchangeable. Nevertheless, this change (called switch) should not be made automatically, it should take place solely under the medical supervision of the doctor in charge.

For biosimilars are highly similar, but not identical. Due to nature of biotechnological production processes, they are characterised by slight inherent biological variability, which distinguishes them from the reference product.

Biopharmaceuticals contain highly complex active pharmaceutical ingredients which are mostly used in the treatment of severe or chronic diseases, such as cancer, Crohn’s disease, multiple sclerosis, and rheumatoid arthritis. This makes it even more essential for patients to be included in the therapeutic decision – whether it’s the first prescription or a switch – for example from the initial supplier’s preparation to a biosimilar or the other way around, or from one biosimilar to another. Only the attending physician knows the previous treatment process and the patient’s attitude to their disease as well as towards the different treatment options. In this way, the physician can evaluate exactly which preparation, application form and device are most compatible with and comfortable for the patient.

Reason 3: Doctors are well-informed about biosimilars

Doctors by now are well-informed about and well-accustomed to the characteristics and peculiarities of biosimilars – especially concerning the production processes and authorisation procedures. There is consensus that biosimilars generally have the same application range and cover the same indications as the original reference product and thus are interchangeable. Moreover, doctors trust the efficacy of biosimilars based on years of experience. For this reason, a switch or substitution with a biosimilar performed under the medical supervision of the attending physician normally takes place without any problems, because comprehensive patient-doctor-communication ensures this process is as smooth as possible.

Both for first prescriptions with new adjustments and switches to a biosimilar with readjustments, the medical consultation and supervision of a doctor are of high importance. If a patient doesn’t trust in the efficacy and compatibility of a pharmaceutical, this can potentially affect their trust in their attending physician. Moreover, if this aversion strengthens over time, later therapeutic decisions and treatments can be negatively affected, too.

Reason 5: Without trust, the nocebo effect is impending

If a patient has preconceptions of a pharmaceutical or doesn’t believe in its efficacy, this can cause so-called nocebo effects. The Medicines Commission of the German Medical Association expressly warned about this in their revision of the current guideline on biosimilars. Accordingly, fear or distrust of patients can have negative effects on their therapy and treatment because (perceived) lack of efficacy due to nocebo effects or wrongly associated symptoms often lead to premature discontinuation of the therapy or treatment. A trusting and confidential medical consultation discussing all the required information normally counteracts and eliminates this phenomenon.

Reason 6: The application often requires to be demonstrated

The majority of available biopharmaceuticals is applied parenterally – meaning per injection or infusion – and in many cases applied by the patients themselves. The handling can be very different from reparation to preparation. For this reason, the attending physician explains the use and technical functionality prior to the first application of the syringe or pen. In this way, medication or treatment errors can be eliminated and patients gain security in the handling. It is the trusting and confidential medical consultation which provides the basis for the success of the treatment as well as the context for efficient exchange of experiences along the way.

Of course the doctors receive a lot of support from the medical specialists working for and with her or him. Amongst other things, they explain the handling of the application again if required, they help patients with their first application procedure and they remain at patients’ disposal for further questions.

Reason 7: Reactions to a pharmaceutical should be rigorously documented

An integral part of pharmaceutical drug safety (also called pharmacovigilance) is the continuous observation of pharmaceuticals long after their registration and authorisation. This requires that reported side effects are accurately identified and precisely retraceable. Side effects can range from light reactions with no clinical relevance to heavy or potentially even life-threatening incompatibility reactions.

The problem is: If reports of side effects are only registered under the name of their active pharmaceutical ingredients, they cannot be clearly and unequivocally allocated to a specific pharmaceutical. For biopharmaceuticals – originals as well as biosimilars – this means that aside from the APIs, the trade name as well as the batch number must be documented additionally.

This documentation and the transfer of that information requires the focused assistance of physicians and medical specialists. Only then can undesired reactions of a specific pharmaceutical be traced to the production site and process, or assigned to a specific batch.

Reason 8: Doctors can carry out the follow-up treatment

In order to avoid drug-related problems with regard to the efficacy and safety of a biopharmaceutical therapy, close clinical monitoring is necessary after a switch. This is best achieved if the treating physicians themselves have ordered the switch or are extensively informed about it. Especially in the first period after switching to another biopharmaceutical, regular doctor-patient exchange is essential in order to make adjustments promptly, if necessary.

The new law for more safety in the supply of pharmaceuticals in Germany (GSAV) stipulates that from mid-2022, biopharmaceuticals should no longer be switched or substituted by the doctor, but instead at the pharmacy. In various specialist medical field – from gastroenterology to oncology to rheumatology – doctors and medical specialists agree that the switch to or substitution with a biopharmaceutical should remain solely the decision of the doctor. Both the Federal German Medical Association (BÄK) and the Medicines Commission of the German Medical Association (AkdÄ) have spoken out expressly against automatic substitution at pharmacy level.

Their apprehension is that instead of the attending physician, in the end it will be the health insurance who decides which biopharmaceutical by which manufacturer a patient receives. Analogous to the existing regulations for generics, BÄK and AkdÄ expect that automatic substitution will lead to alternating exclusive contracts between the health insurances and different manufacturers. Consequently, this could result in continuous switches of biopharmaceuticals, which could further result in the patients’ loss of trust in biosimilars thus endangering the safety and success of the pharmacotherapy.

Reason 10: In all other EU countries, the switch or substitution is a doctor’s decision

An automatic substitution at pharmacy level, as is intended by the new law for more safety in the supply of pharmaceuticals in Germany (GSAV), is not allowed in any other European country. Germany would strike out on completely new terrain here, which other countries – for good reasons – have not entered so far. 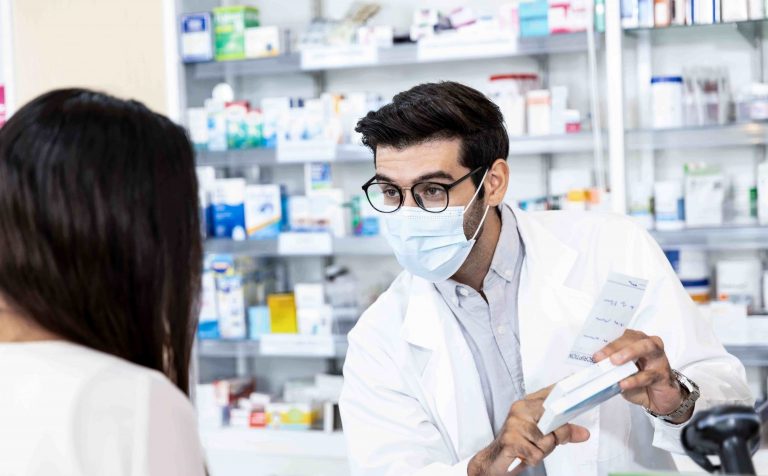 No substitution with biologicals at pharmacy level!

On the AG Pro Biosimilars’ view, the interchangeability of biologicals and substitution at pharmacy level as determined in the new law for more safety in the supply of pharmaceuticals in Germany (GSAV) endanger the success of biosimilars. Politicians and policymakers should reconsider this decision. Read more in our position paper. (In German) 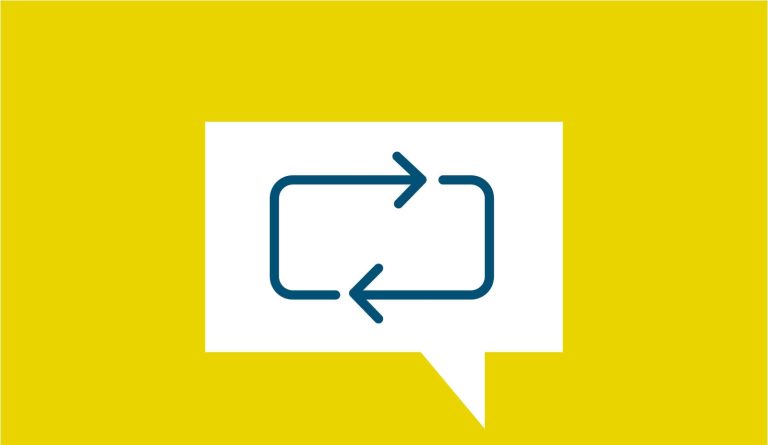 Why doctors should decide over use and substitution

Heavy price pressure weakens security of supply. Why the same mistake that was made with generics is made a second time in current politics - an interview with chair Peter Stenico